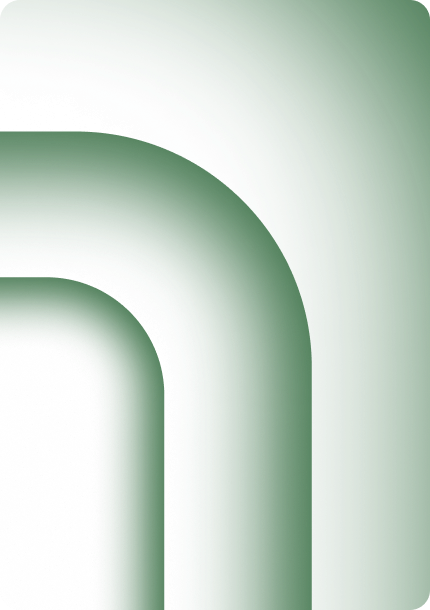 MART Festival is the annual international festival of culture. Since 2020, it has been bringing to Tel Aviv outstanding theatre, music, and dance productions. MART Festival 2022 was cancelled because of the war in Ukraine. Our hearts are with those affected by the humanitarian crisis in Ukraine. We are looking forward to conflict resolution and a swift end to this devastating tragedy.

MART Festival came to Tel Aviv in 2020. Two weeks, eight venues, eleven premieres, and twenty performances, including the productions of the Tovstonogov Drama Theatre and the Gogol Center. Our musical program featured performances by Vladimir Martynov and Kirill Richter, the concert by the participants of the Bolshoi Theatre Opera Program for the Young Singers, and two ballets produced by the Ural Opera Ballet.

In its second season in 2021, MART Festival brought to the Israeli audience Ella Rothschild's Summer Snow performed by the Batsheva Dance Company, and Four Movements, a production that came out of a long-term exchange program for Russian and Israeli choreographers.

Follow us on social media to keep up to date